According to geography and history, island nations face unique economic challenges. In fact, these microeconomics are so specialized that they receive a special classification from many economists. Even groups like the UN use the terminology “Small Island Developing States” to describe smaller countries located on islands and more clearly define their economies.

For the most part, island nations face challenges related to isolation, size and industry. Many depend on their relationship to the open seas and water. In some areas, it comes down to tourism, as people flock from international destinations to enjoy the scenic beaches. In others, the economy relies directly on the ocean, such as tuna fishing, which is common in the Pacific.

Regardless of the unique challenges encountered, all islands have had to develop a specialized approach to economic well-being. Let’s take a closer look at five highly concentrated island economies and what local government has done to foster financial security.

One of Europe’s most unique economies is based in the Mediterranean. Home to hundreds of globally competitive companies, Malta’s iGaming industry is now the island’s main economic sector. In 2019, 89 new companies settled, bringing the total number of licensed online casinos to just over 300.

Historically, the island has hosted more than a few unique moments. In ancient history, Malta was the site of some of mankind’s earliest temples. Moving into the modern era, it was also used as a remote outpost to banish political exiles, such as Napoleon Bonaparte.

Over the past few decades Malta has struggled to build a robust tourist economy as the island is small. Over the past twenty years, administrators have carefully built a casino-driven economy by setting favorable conditions for business establishment, specifically related to security and regulation. In 2019, the industry was worth $1.68 billion.

When it comes to innovation, Singapore is not only one of the most economically solvent countries in the world, it is also one of the leading examples of a booming island economy. Located at the tip of Malaysia, the city-state boasts a unique cultural mix including Malay, Chinese, British and Indian heritage.

Descendants of all cultures helped spur a booming commercial economy, which helped skyrocket other markers of development, such as higher education rates. In 2017, Singapore had a gross enrollment rate of 85%. In particular, locals are likely to pursue careers in science, technology, engineering, and mechanics.

However, the country also has a robust manufacturing sector. The largest companies focus on electronics, chemicals, biomedical products and transportation engineering. Overall, the country is known for its competent anti-corruption laws as well as its highly secure and open economy.

Although Ireland shares a border with Northern Ireland of the United Kingdom, as do Singapore and Malaysia, the local economy has differentiated itself as one of the most developed in the world in terms of manufacturing and productivity. . Unlike many other island countries, Ireland has a strong export economy based on manufacturing rather than raw resources.

In fact, the Heritage Foundation recently ranked Ireland as the “third freest” in the world for 2022. This metric is a reminder not only of economic solvency, but also of how the health of the manufacturing sector affects everyday life beyond of GDP. For example, Ireland ranks high on monetary and business freedom, but low on labor freedom, suggesting that voters are protected from predatory practices. 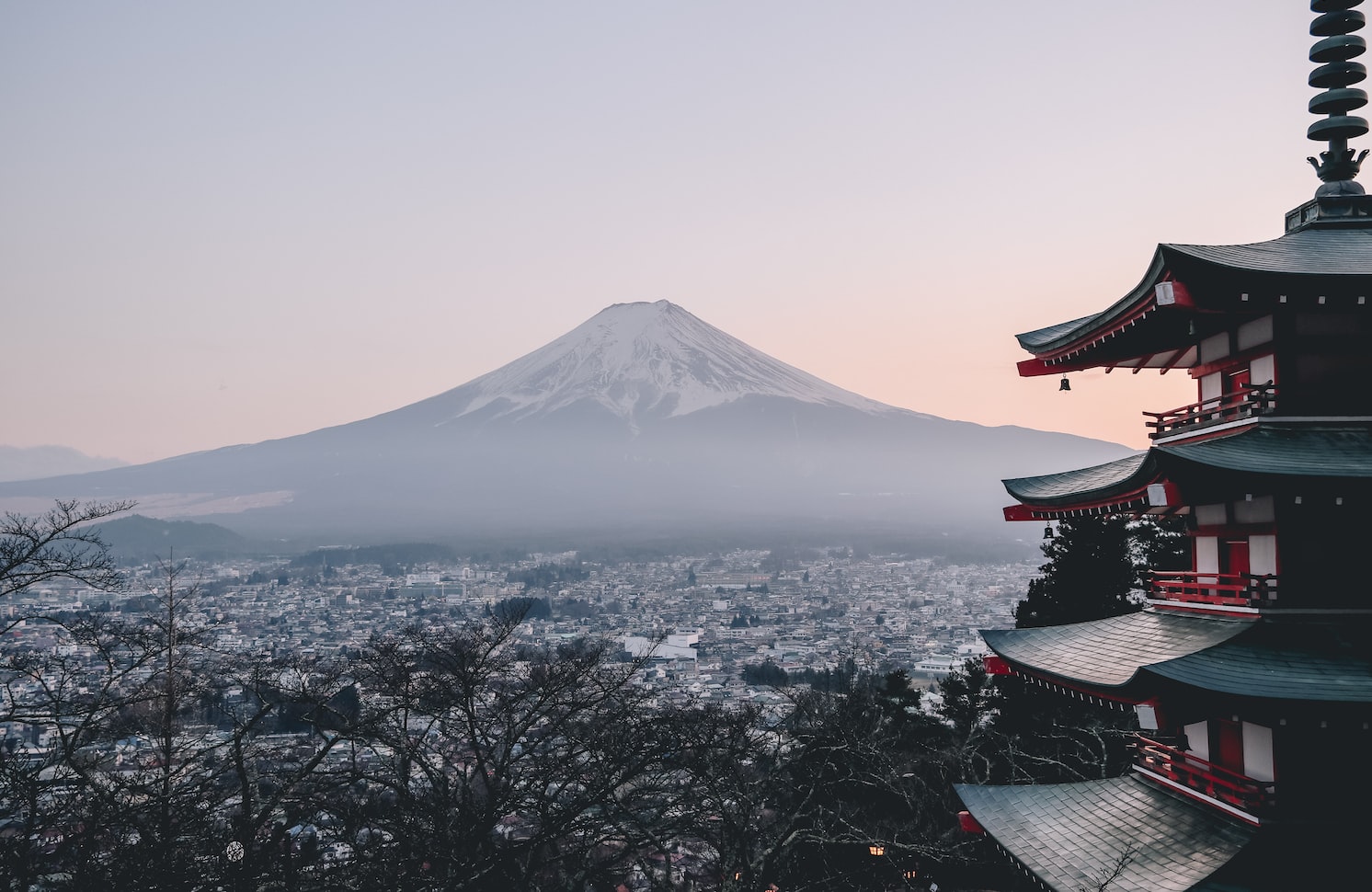 Much like neighboring South Korea, Japan has a very complex economy that has multiple industries working behind the scenes to maintain a high GDP. In addition to the manufacturing sector, which contributes to a strong export economy, Japan is also experiencing strong growth in research and development.

This means that a large part of the country’s economic GDP is directed towards R&D projects. While the country once had one of the largest economies in the world, Japan still has a highly developed free market, which has since shifted more towards services and manufacturing, as well as agriculture and fishing. Tourism-based economies have also boomed over the past decade.

However, what remains the cornerstone of the Japanese economy is innovation. Obviously, Japan has interests in services and manufacturing, agriculture, and tourism, but the country also devotes resources to research and development in these industries. In other words, rather than catching up, Japan’s island economy is focusing on specific sectors.

So far, we’ve covered some of the world’s heaviest industries, including manufacturing, R&D, and business innovation areas like technology. However, one of the most recognizable forms of island economies is tourism. In economic areas, this is seen as a “blue” market, which depends on the ocean to attract international travellers. (Fisheries and ocean resources also fall under the “blue” market category.)

In Fiji and other nearby Pacific islands, tourism is the main source of income for many. This covers large and small-scale projects, from full-fledged resorts like the five-star Fiji Marriott and Royal Davui Resort to local guides who create their own itineraries for tourists related to local cuisine, dance and culture. . In other words, it caters to backpackers as well as luxury travelers.

For example, the country’s main economic sectors include tourism and a large service sector, which also partly includes tourist activities such as spas, restaurants and car rental. Apart from this, sugar farming and tuna fishing are also key markets. What sets Fiji apart from other Blue Island economies is the rate of small business ownership.

Large investments from other countries and groups like the IMF helped bring basic investment to businesses on the island in the 1970s. Since then, social infrastructure has also been built on top of an economy of booming small businesses with many locals at the helm. It also supports the tourism-based economy, which contributed nearly 40% of the country’s total GDP in 2019, according to the Reserve Bank of Fiji.

This article does not necessarily reflect the opinions of the editors or management of EconoTimes.

“The PGI the country never had” – The Island